Introducing the Hungarian Spirit in Madrid

In the beginning of October the Odoo team travelled to Madrid, to participate in the workshop organized by Solar Decathlon Europe. The aim of the event was to bring the participants and the organizers together, discuss competition related questions and for the teams to see their future building site. Finally the teams could meet each other, both in a formal and informal way.

The three days workshop started in a quite interesting way for the Odoo team. When the captain heard that Peter Dudas had a birthday that day, he called him into the cockpit and asked him to help taking the plane down in Madrid. After the exciting arrival they only did some sightseeing in the city, and then were too tired to do anything else. Early the next day they started with a meeting, which instantly earned them ?the most diligent team? title.

On the first day of the workshop the organizers held a team building event, in order to gather the participants together. They created new teams by mixing the team members from each country together. The teams had to solve a task and present the outcome at the end. This made the networking easier at the following ?Social Snack? event, which continued more informally in the Madrid nightlife.

The second day?s schedule was to visit the site and attend the consultation. The organizers showed them the area where the 2012 final will take place, introduced the nearby sights and the public transport connections. The Odoo team found the exact spot where their project will be built, and marked the house corners with the useful help of the team members. In the afternoon they were able to sit down with the organizers, where the representatives of the different professions could present the project and raise questions. With their preparedness and confidence they earned the consultants? respect.

After the stressful consultation part was over, the last day could be more relaxed. The team discussed the experiences, drawn the conclusion and talked about possible changes. They did some more sightseeing before attending the closing lecture at the City Hall. But the real closing event took place on Madrid?s public squeares and in bars, featuring Pálinka aka the ?Hungarian Spirit?. The 3 days workshop was a great opportunity to meet other teams, which was a delightful experience. Hopefully a reunion will happen soon! 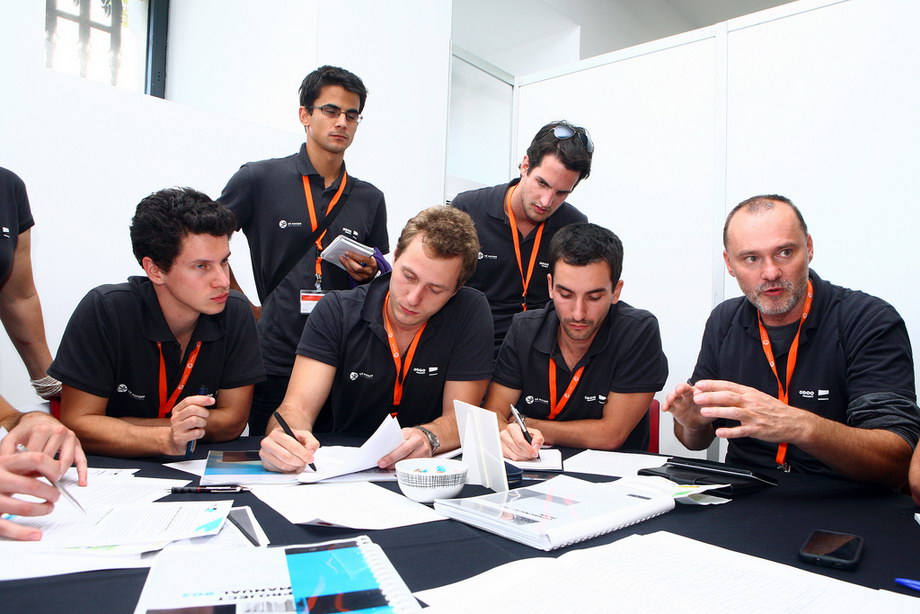 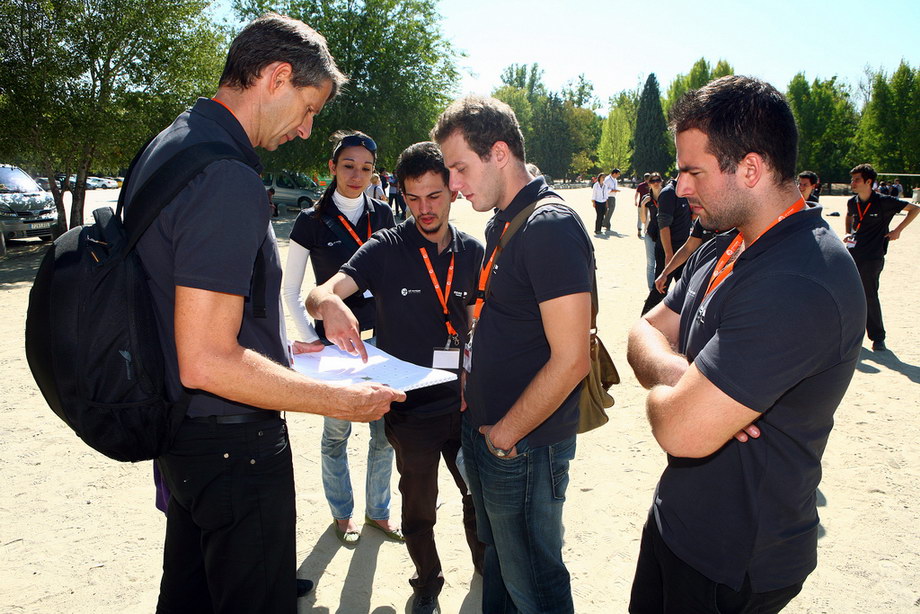 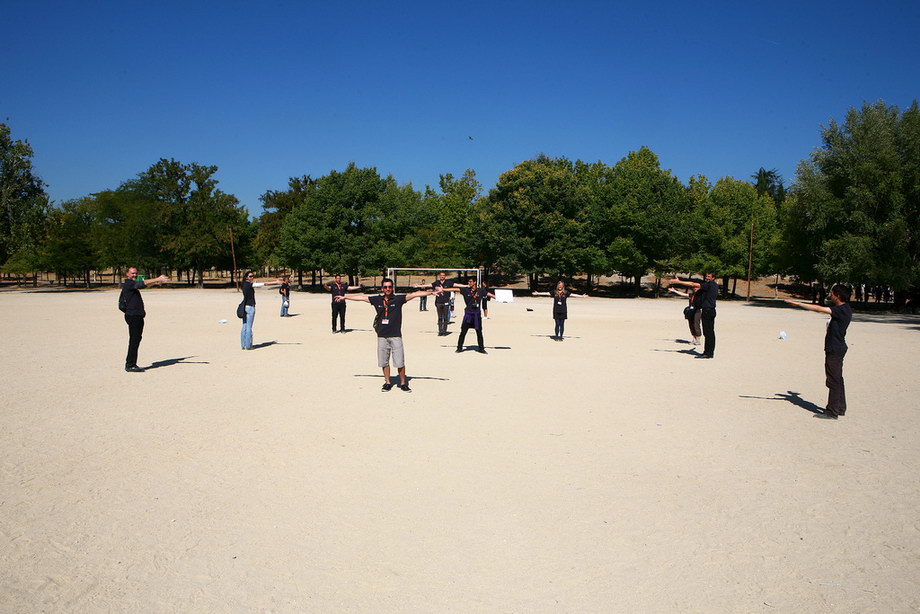 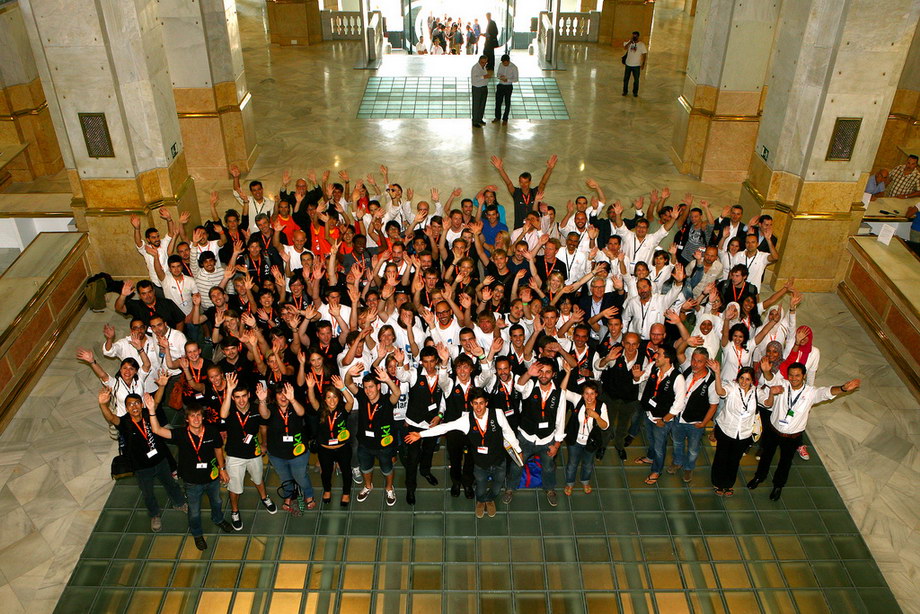 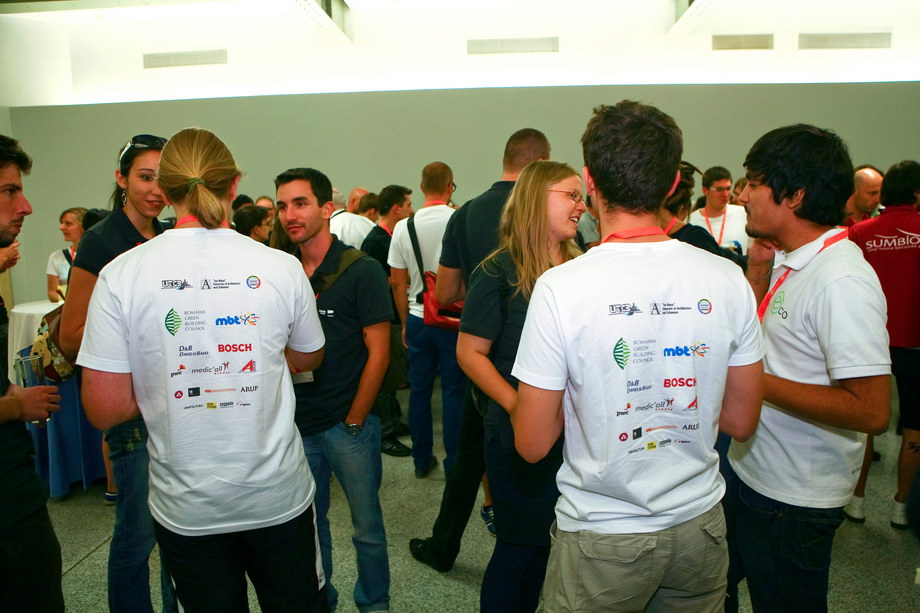 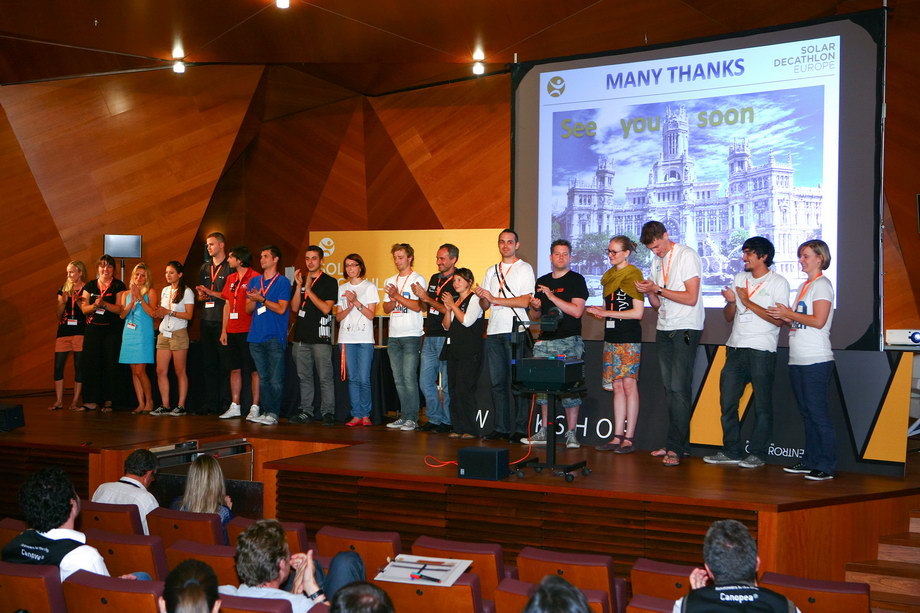 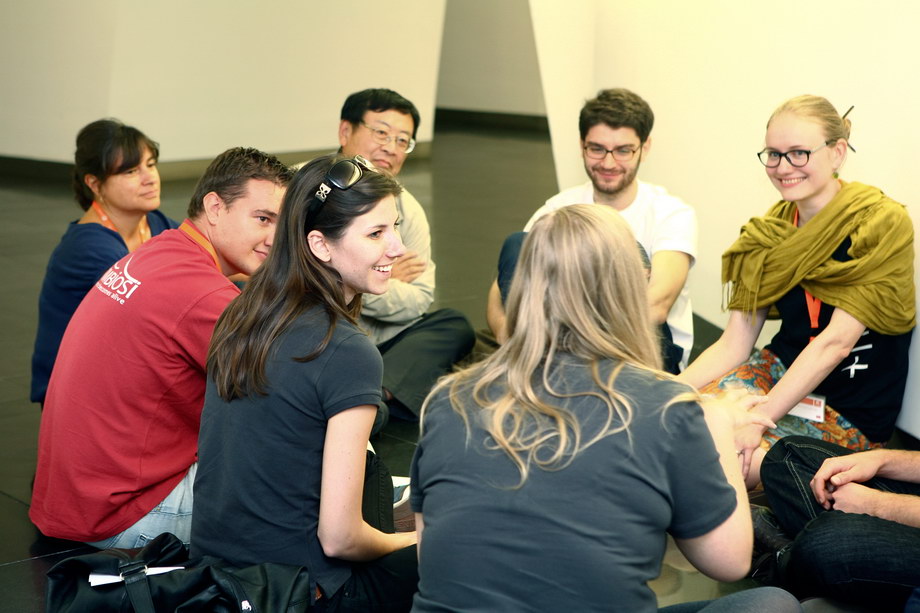 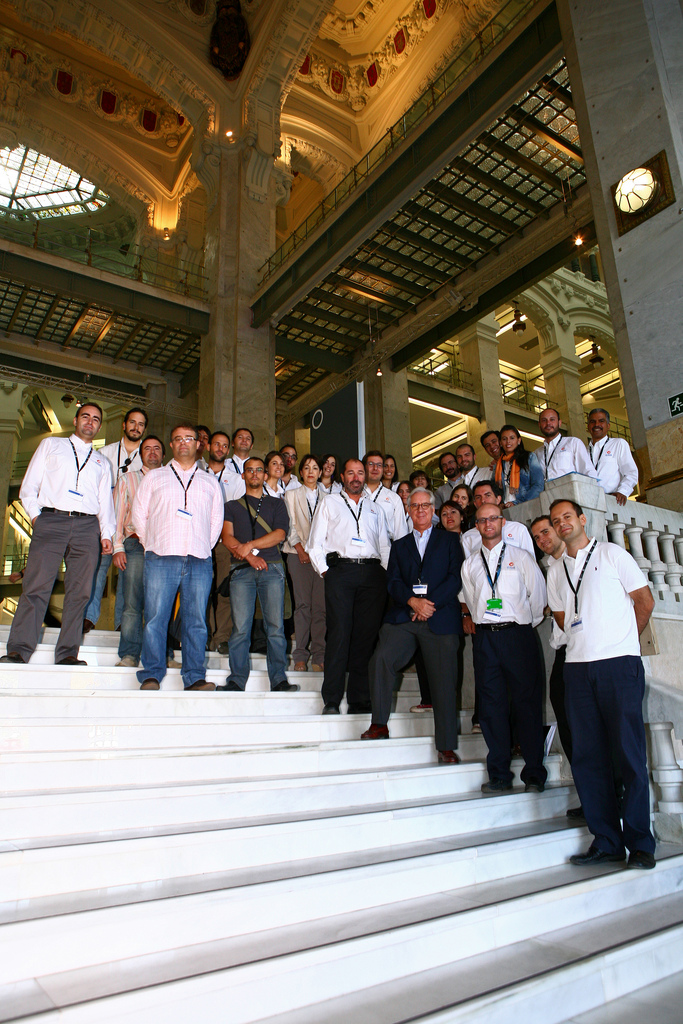 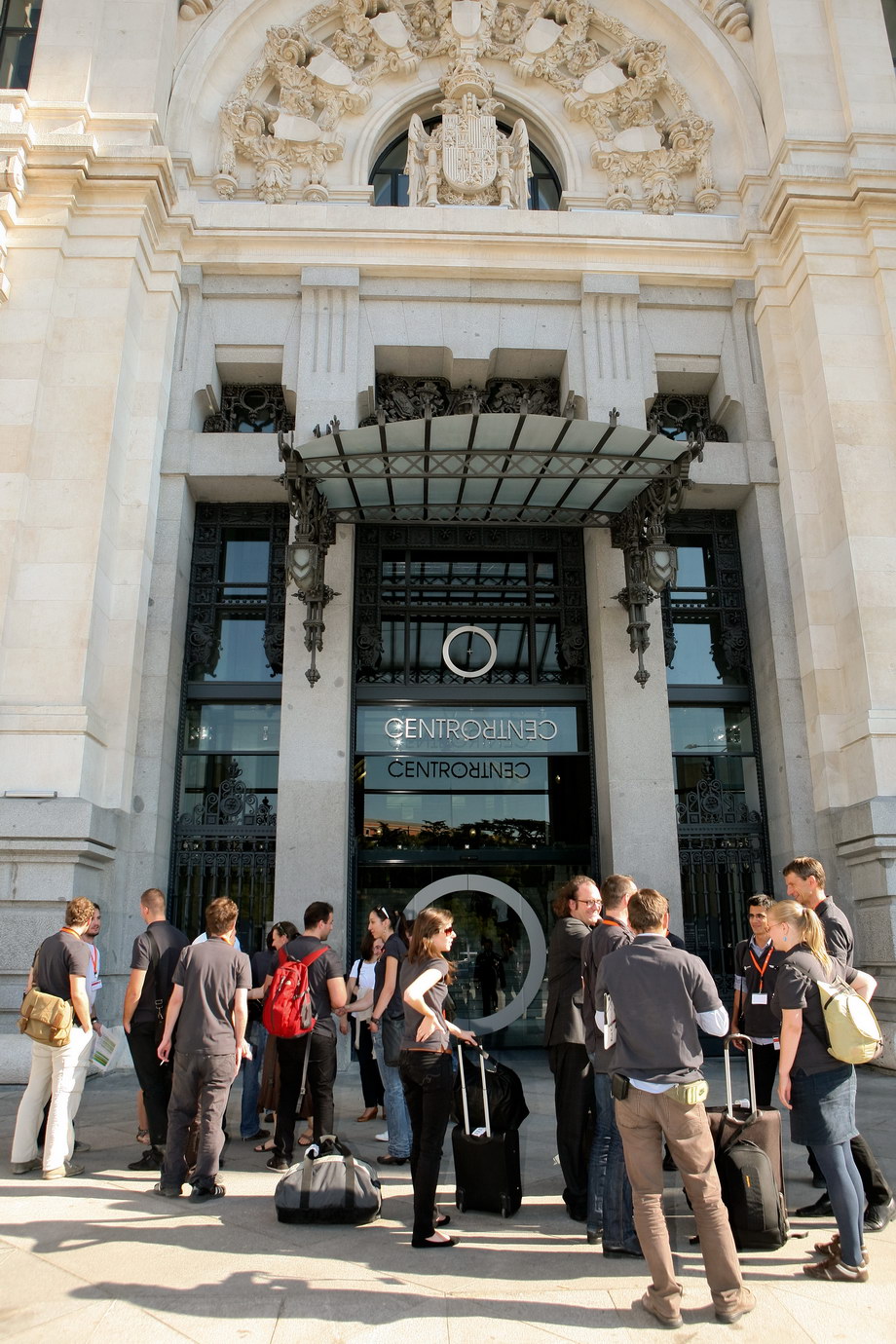