Everyone knows, that despite the stupendous 21st-century-innovations, the truly eco is always a traditional solution, which has existed for centuries. For this adobe is no different, of course it would not hurt a little update.

The inventor of the superadobe technology is the Iranian-born architect, Nader Khalili (1936-2008),  who in 1975 closed his successful practice in the United States, and journeyed by motorcycle  for 5 years through the Iranian deserts (from about you can in his book Racing Alone ), where he worked closely with the local villagers, and studying their building traditions developed his earth architecture prototypes: the ?ceramic house? and ?velcro-adobe? technology.

But let?s talk about the superadobe, (superblock)! Khalili?s innovation was first presented in 1984, at NASA?s first symposium on lunar bases and space activity regarding the utilization of onsite natural resources to construct future lunar and martial habitations. His successful concept made him to be invited to NASA?s space program, and led to an intense research an prototype construction program since 1991. Later adopted to earth conditions the first superadobe buildings were temporary shelters for people affected by natural disasters (flood, fire, earthquake) who participated in the construction process themselves .
Superadobe is made of these: long or short sandbags are filled with on-site earth and arranged in layers or long coils (compression) with strands of barbed wire placed between them to act as both mortar and reinforcement (tension). Stabilizers such as cement, lime, or asphalt emulsion may also be added, later plaster-finishing required also for easthetical and UV protective reasons.

By eliminating the disadvantages of traditional adobe (water sensitivity, weak strength) ? without beams or pillars ? according the structural  principles of this method arches, domes, vaults, and apses, shells are to be built. On the website of The California Institute of Earth Art and Architecture (which was founded by the architect in 1991) you can check out a couple of specific plans, such as an UN refugee camp, or the ?Eco-Dome?, whose plans can be purchased for 3200 USD. Unfortunately, we need to build the house ourselves, builders can not be hired at the moment (as we learn from the FAQ), this type of learning is also part of the concept.

The good news is that Cal-Earth has a Hungarian representative in the person of Dr. Mónika Erika Kovács. As the American institution, also in Hungary those who are interested are cordially invited to workshops; in Hungary there are already a few smaller buildings have been built up using this method. Can this technology reach beyond the vernacular language of architecture and could be suitable building material for a contemporary? Should our holiday-house to be built from superadobe? Good questions, you may get answers by reading the pros and cons of this article. 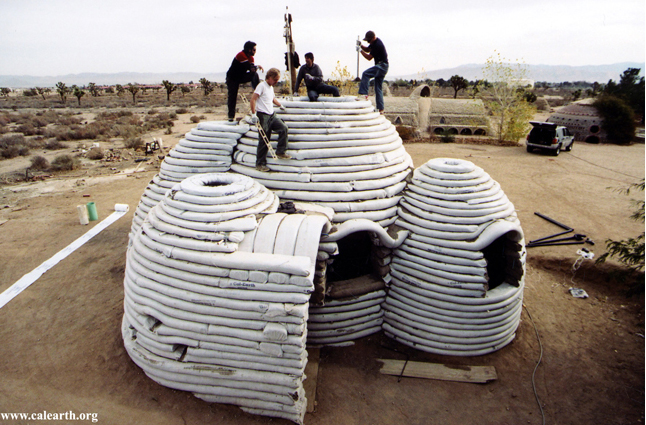 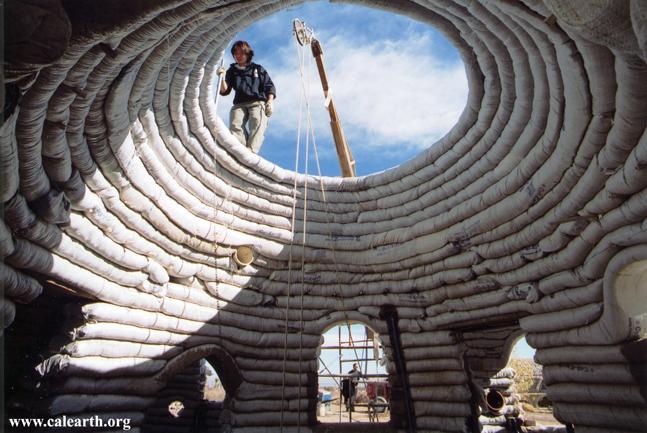 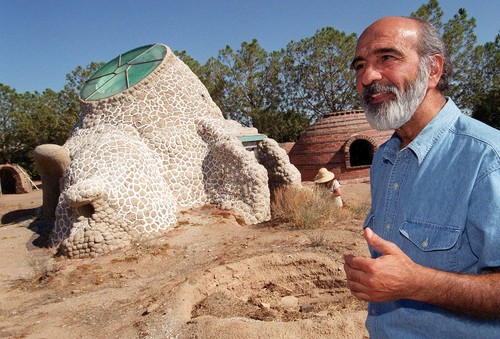 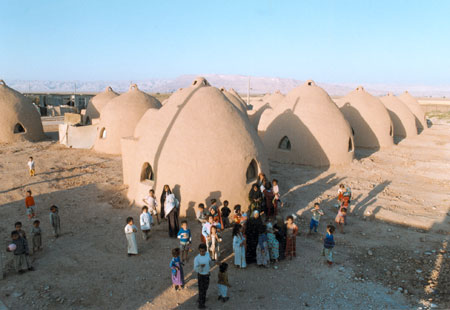 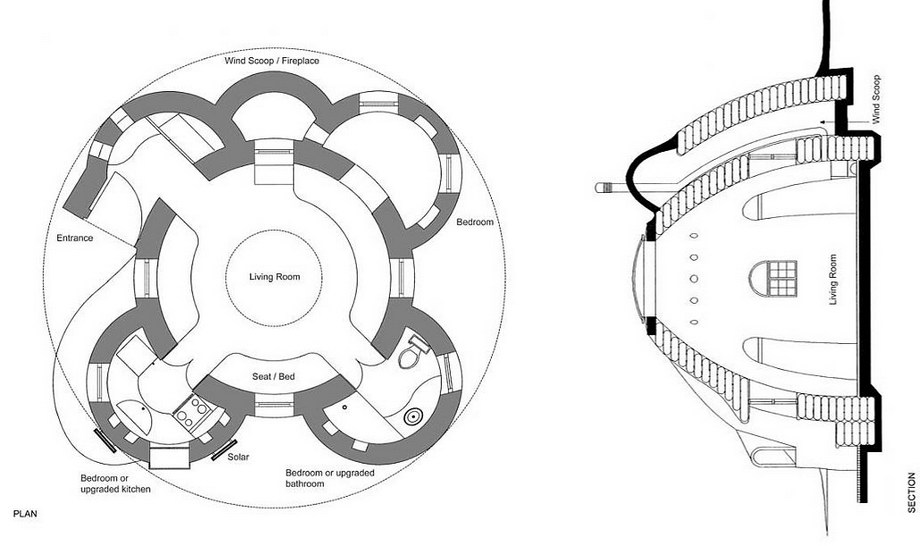