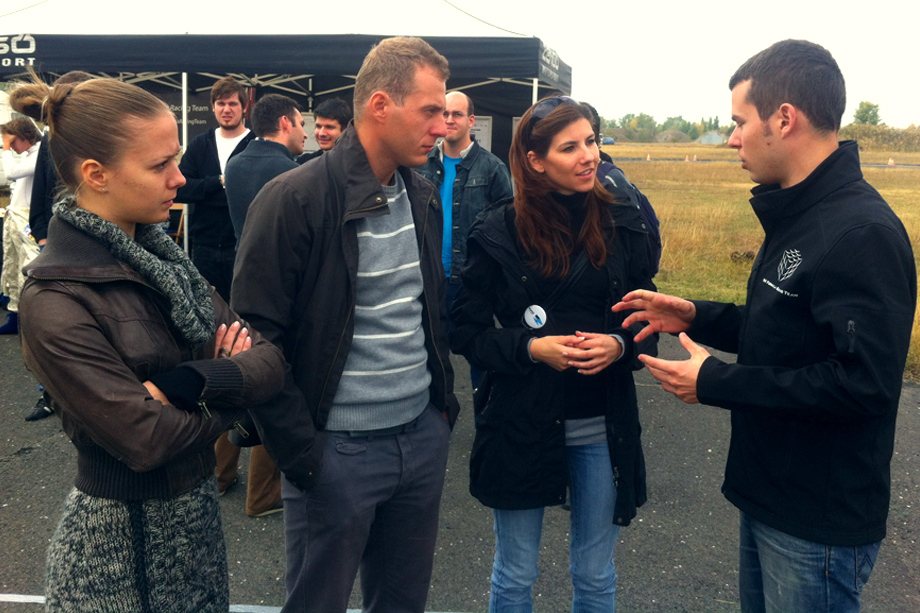 The world is full of competitions about research and innovation, and we don’t have to put a lot of effort into finding someone like us: The BME Formula Racing Team (BME FRT) was founded in 2007, they were just as motivated and talented young engineers like us on the Solar Decathlon Europe, when they started their project for their competition. At the beginning there were 18 talented students, but by now BME FRT is a group of one hundred members. They have been reaching better and higher results in the past five years, and since 2010 races are held in Hungary as well. Pop up question: When can we announce the Solar Decathlon Europe – Hungary? But don’t run forward, let’s roll a bit behind instead: last week this team invited their sponsors, the press, and our team for a testdrive. At the airport of Tököl (city close to Budapest) there were three of the cars: the oldest one called Justin from 2007, the most recent one called Maula from 2011 but a fully developed and tested version of it. Sustainability is everywhere, BME FRT started their electrical engine development in 2009, this time we could test the new eMaula from 2012, which is strange as a race car since it’s basically silent. In the next season the team will focus on eMaula, they’d like to reach serious results in the field of canadian pharmacies viagra cialis the electrical engined competition. 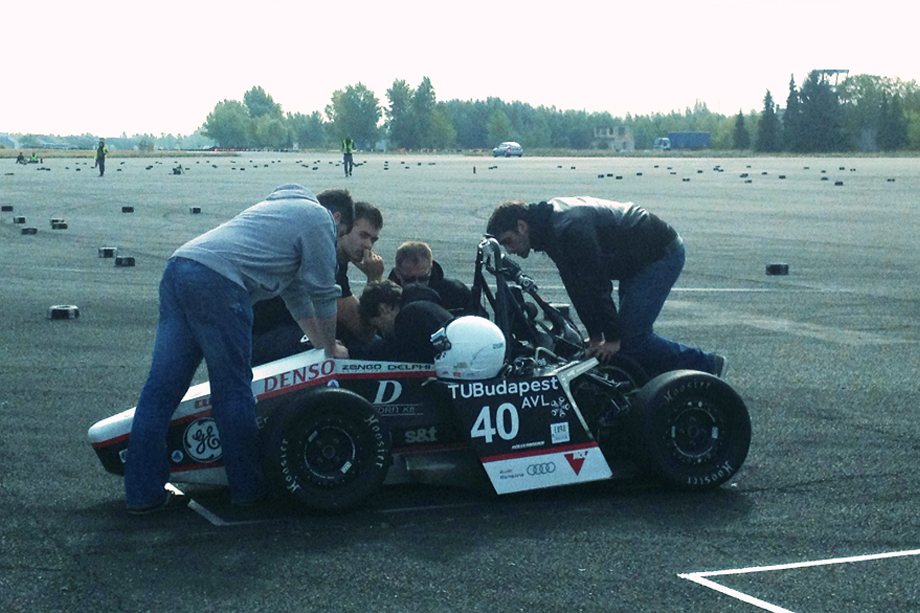