1. Why did you join the project?

Péter: Because we have found it a good opportunity. We are dealing with graphic design and we are glad if we can do things that we love, for example giving innovative design to an innovative project.

Dani: It was also especially promising that in this case we are talking about a student project with lots of members, which entails the possibility to get to know new people and cooperate with them. According to our future plans, despite our young age we would like to participate in complex projects, which bring together more professions similar to that one. Anyway, who wouldn?t like to participate in such a high-level international competition during the university studies?

2. What are you doing in the project right now?

Dani: Our task is the realization of visual communication. We plan the image of Odooproject: the logo, the website, the business cards and so on. It is a very important task, because it gives the first impression to the visitors, sponsors and the jury in the communication.

Péter: When we were asked to join the project, we saw the great possibility in it. First, we worked out the basic concept, like in any other case. At that time we had only theoretical propositions, for example: the image of the house should be closely connected with the house itself. We were ready so soon with the above mentioned basic concept that before the actual planning we had to wait for the finalisation of the house?s plan.

Dani: Since then, of course, a lot of design element is ready and many more under development. We have weekly meetings, where we present what we are working on. Usually we meet with the members of the Communication Team, but it has happened that besides a programmer and a graphic designer we needed the help of Ági Urbin, ?math-genius? of the project, in order to solve a problem.

Péter: The image of the house was planned in the philosophical thought that came up during the planning of the house, namely, the change of seasons and weather influence the inhabitants of the house. So our fundamental goal was that the graphic design need to be in connection with and cooperate in harmony with the building itself. What we wanted to achieve is that somehow the sun influence and also operate the image as well.

Dani: The essence of our concept lies in the recognition that the sun completely fulfils the graphical task, when the silhouette of the house is projected to the ground in form of shadow; thereby creating a drawing, on which appears those surfaces of the house that are actually on the sunny side, these are the active surfices from energy production aspects. So the sun is in a dynamic interaction with the house and the logo as well.

3. What do you expect from the future? What are you doing besides the project?

Péter: I have a primary but complex goal, what I want to achieve in graphic design with strong dedication and extreme patience: I want to create a super design and pick up girls. Setting aside kidding, I would like to finish my studies at the Hungarian University of Fine Arts, besides, since autumn 2010 with Dani we are working on the creation of our own design studio, which name is Hidden Characters. We have already received lot of interesting assignment, but we always have time for own projects.

Dani: Yeah, we have. One of our interactive introduction works was the drag and drop pixels what was a great success. In the future we would like to work together for example with product designers or with designers from other working fields on large-scaled projects.

4. In your opinion, how will we participate in the competition? What do you think, what is the most difficult part of the project?

Dani: From graphic design perspective is our duty to keep in mind that the result of the project means not just a good house but something that can be marketable. We would like to put emphasis on this area during the competition and do surprising things, which maybe not closely related to the competition, but perhaps go beyond the criteria.

Péter: On the other hand, I love the house, what the team planned. I hope after the competition I will get it and I can move into with my girlfriend.

5. What results and merits have you achieved during your studies, tell me about it.

Péter: We are third-year students of the Hungarian University of Fine Arts. During this time we have gained lots of experience and we started the aforementioned graphic design studio. What I?m most proud of is my first price on the Goetheorie competition last autumn, with the MATT ? Hungarian Society of Graphic Designers and Typographers ? awarded me.

Dani: Despite our university years, both of us have a half-year-long work with the Hungarian Telekom, what was a good opportunity and great experience for us. In April we had a joint exhibition with our former teacher, with Tamás Ottó Sellyei, who showed us the secrets of this profession in the high school. The opening speech of the event was said by Attila Auth, who was his master; and currently we are so lucky that we can learn from him at the university. 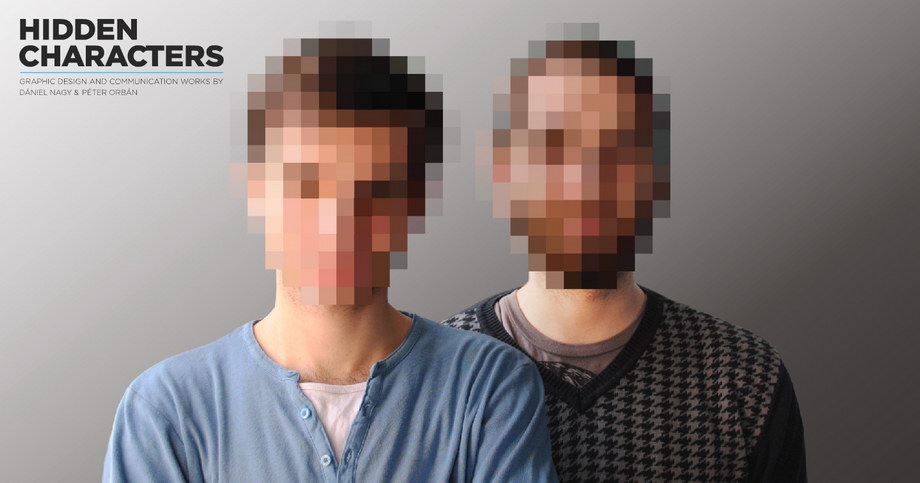 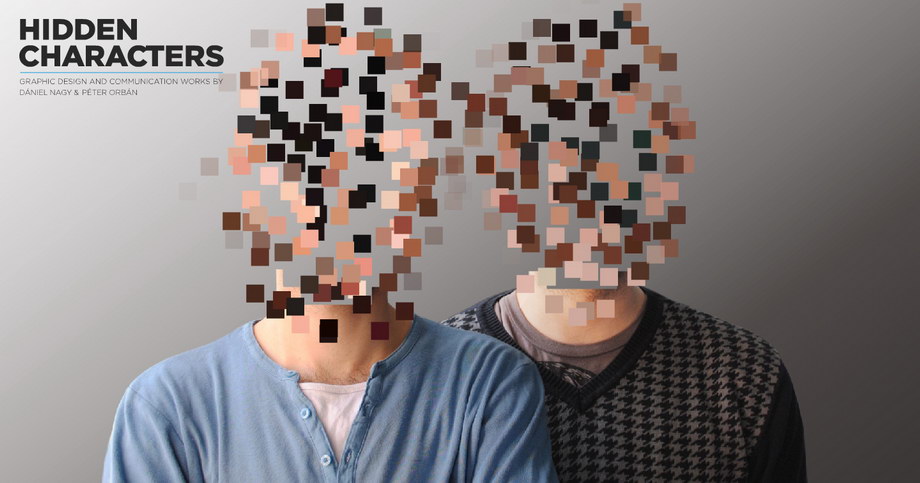 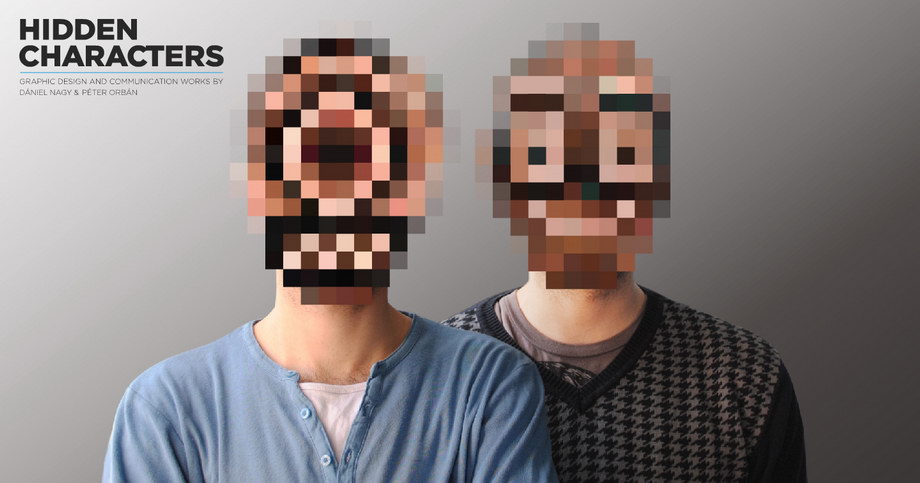