Odoo competes for the Media Prize

The Internet-hardened ones have been able to come across the Architectural Prize of the Media (commonly called Media Prize). The origin of the prize dates back to the year 2005, and the idea comes from epiteszforum.hu and Tamás Török, who said the idea rite aid pharmacy jobs came to him at an editorial meeting, 7 years ago.

This prize is not about the profession, it’s not about a small circle of architects appraising themselves, much more about how the profession can communicate with the outside world, how much can it pass on its thoughts and values to the nonprofessional audience. We could all experience that the everyday man has an opinion about everything they see and feel around them.

Probably not many of you have a rock-solid opinion on the favourite research subjects of our contemporary, world class mathematicians for example, people aren’t discussing the theses of Endre Szemerédi in ruin pubs, and most likely very few people formulate light-minded arguments about the amenable groups next to a couple of beers. There are, however, topics that everyone is an ‘expert’ in, and although we can – according to pace more or less- bicker about this phenomenon, it’s more subservient to accept this as an attribute and proactively count on it. Architecture is one of these topics. Ultimately, it is completely acceptable that the way we are forming our built environment is just as much the business of the users, the public, as it is of the professionals. This revelation is not new at all, the prize however is: the Media Prize isn’t an immemorial prize-franchise, it’s not established worldwide, but an invention of our own. The noted players of the national printed and online press represent the media as an opinion-forming force, and additionally, through the public vote, the everyday people can indeed take part in the rewarding process.

We are going to write more about the Media Prize, and be more passionate viagra 100mg coupon about the encouragement from the 10th of September, but we are going to need help to do that, since in that time period, we have to concentrate primarily on the western uni pharmacy contest here, in Madrid.

So, we are eagerly waiting enthusiastic cheering groups to show up, who would make others cheer for us does generic viagra work as well! :) 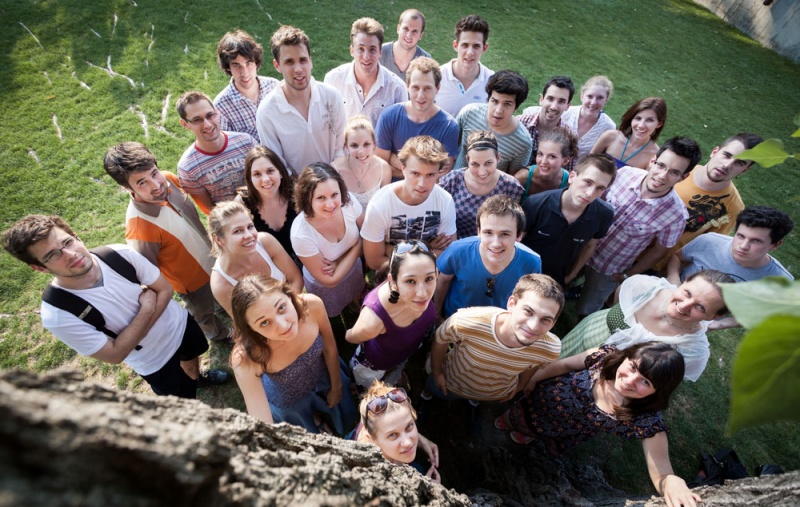