As you know the Villa Solar’s site has changed, here are the information regarding the new site, which is not far from the original one:

The Villa Solar 2012 is located in the Casa de Campo Park, which is the largest park of the city (and also one of Europe?s) with over 1.700 hectares. Formerly a royal hunting estate, this large and beautiful urban park is located to the west of Madrid?s city center. The park is usually used as a getaway from the city for different kinds of activities: leisure, sports, cultural, events, fairs, concerts, etc?

Transport: The Casa de Campo, situated in the Moncloa district of the city, may be reached by Public Transport (subway, bus, etc), by bicycle or private transport. The nearest subway stations are Lago Station (belonging to line 10) and Puerta del Ángel Station (belonging to line 6). The emplacement has easy access and it is has a good connection with the A-5 motorway (or E-90 according to European listing) and this motorway with the M-40 beltway. 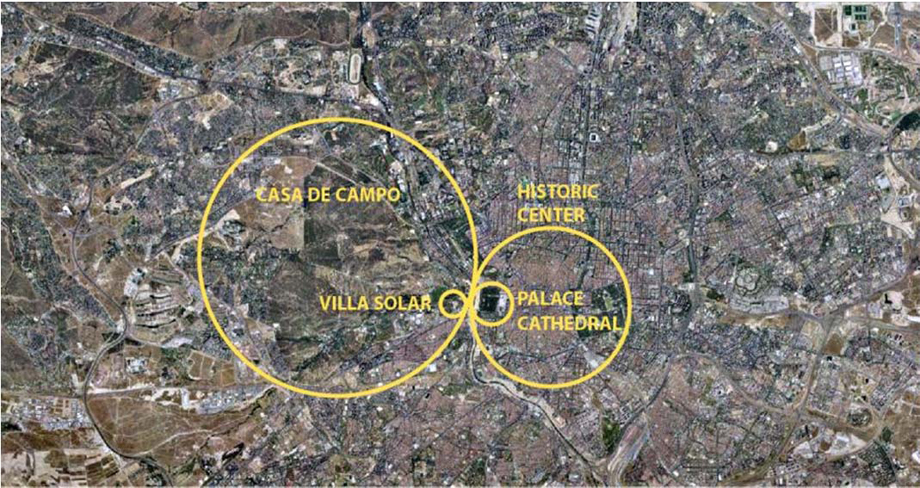 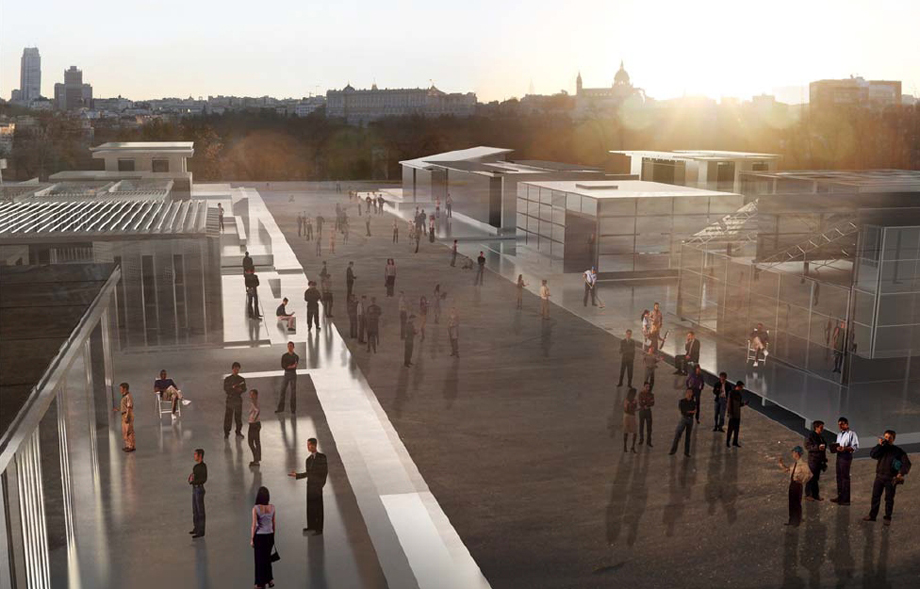 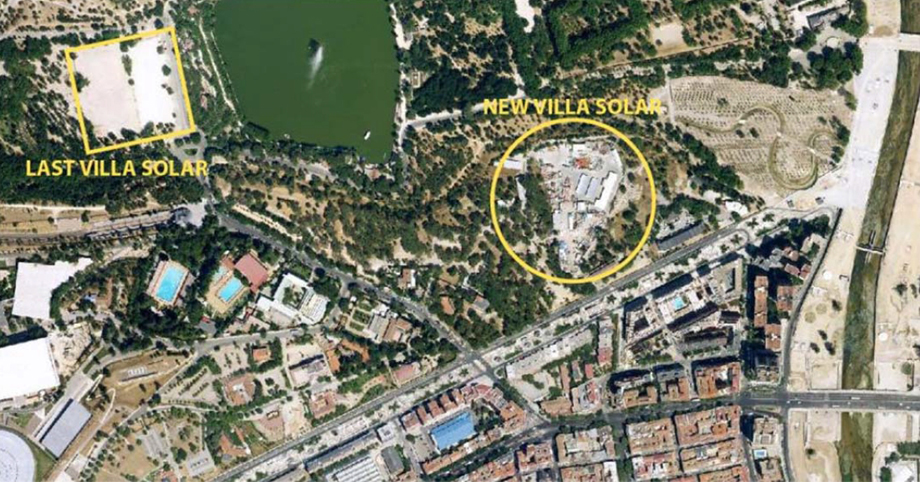