With the opening ceremony and early-evening party the Villa Solar is officially augurated. But before that we unloaded from the trucks, so we confirmed that all the elements of the Odoo-house arrived (Thank God!).
Photos: Balázs Danyi 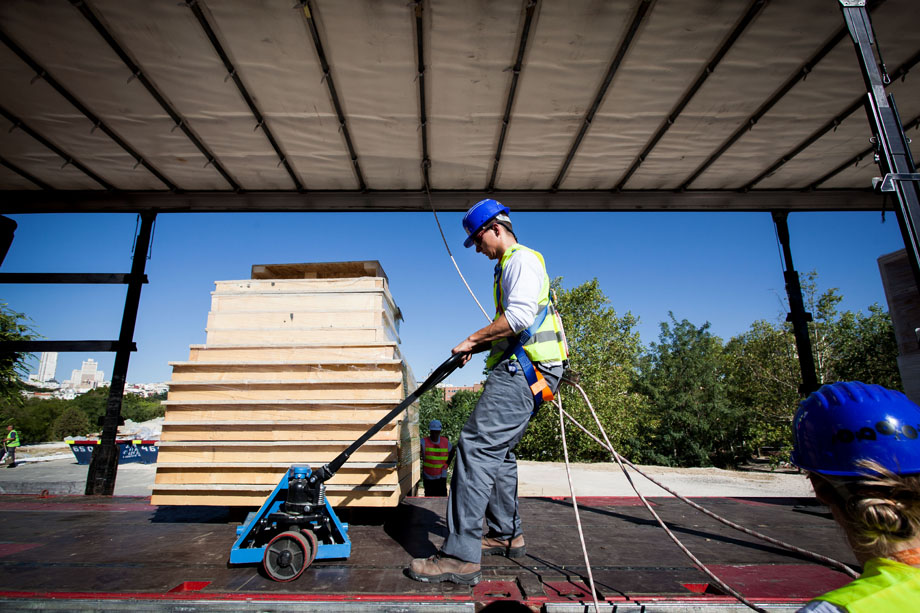 Unloading the last packages: the element of the ramp on the “blue frog”. 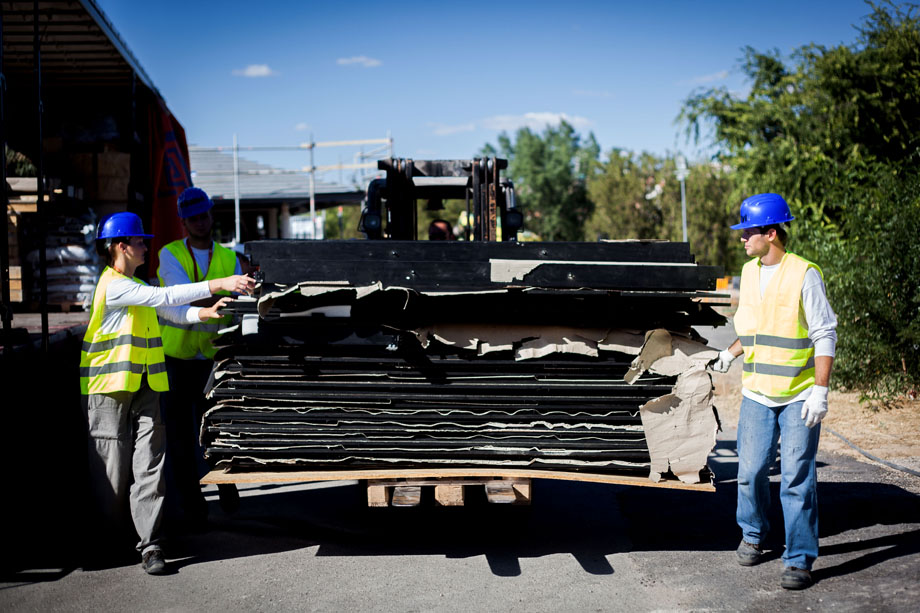 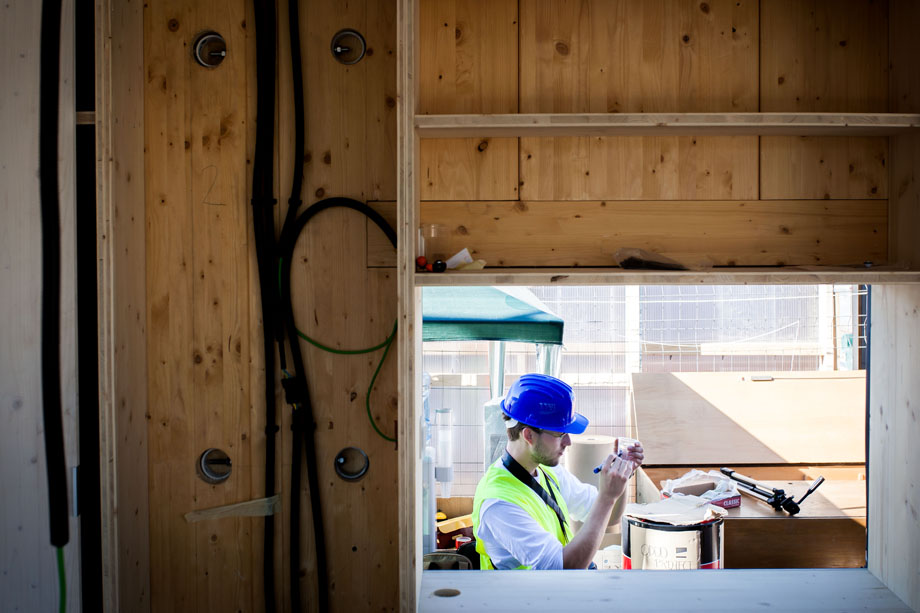 Finally we got water from the organizers, so we quickly marked our plastic glasses. 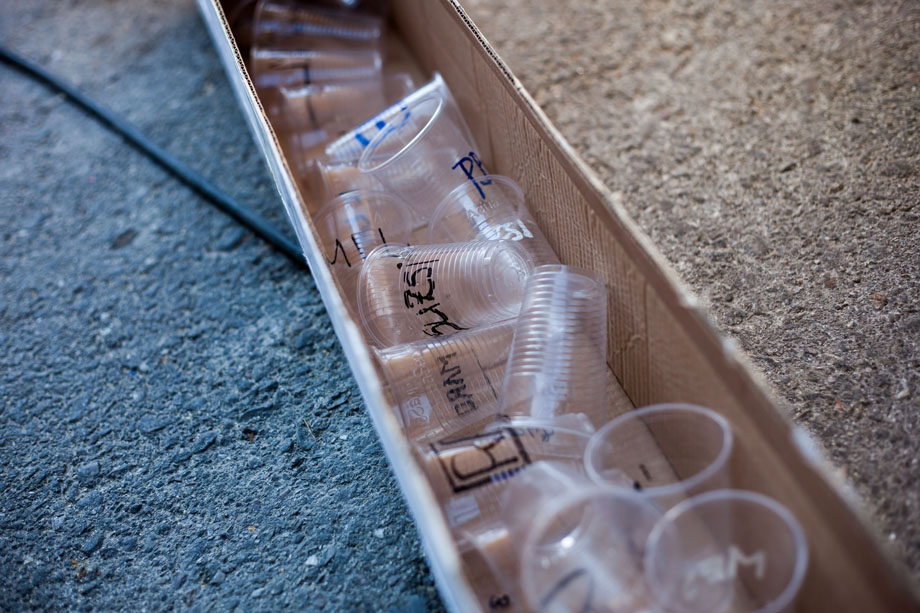 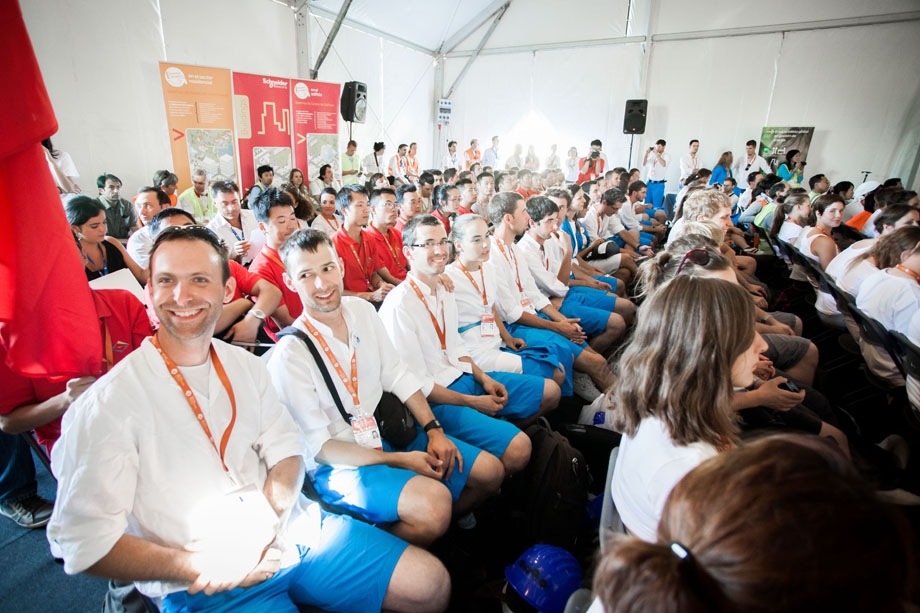 The opening ceremony has started. 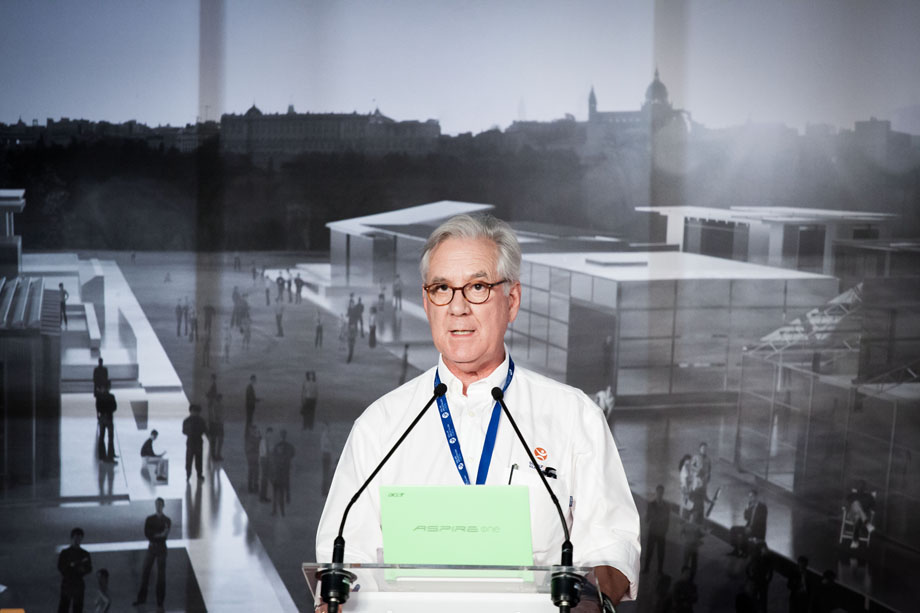 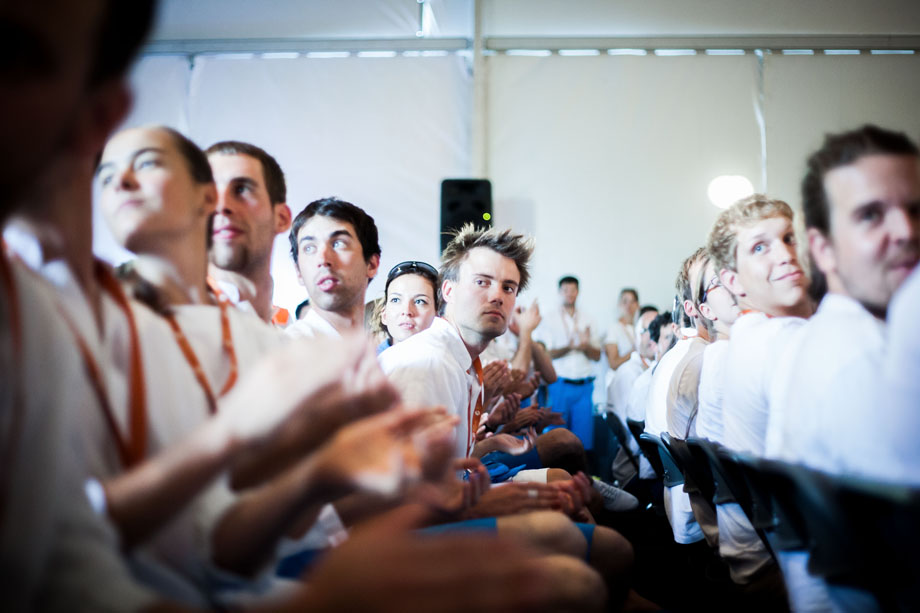 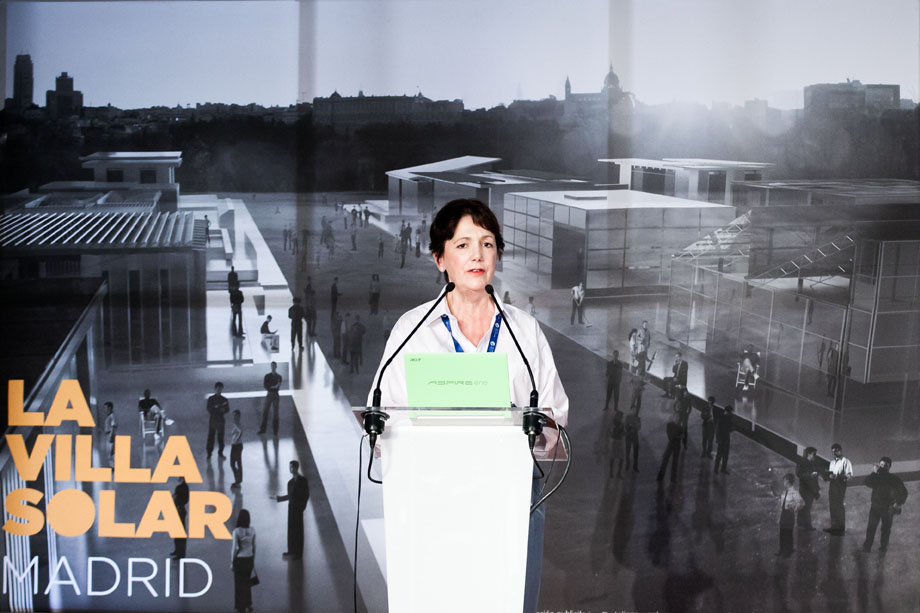 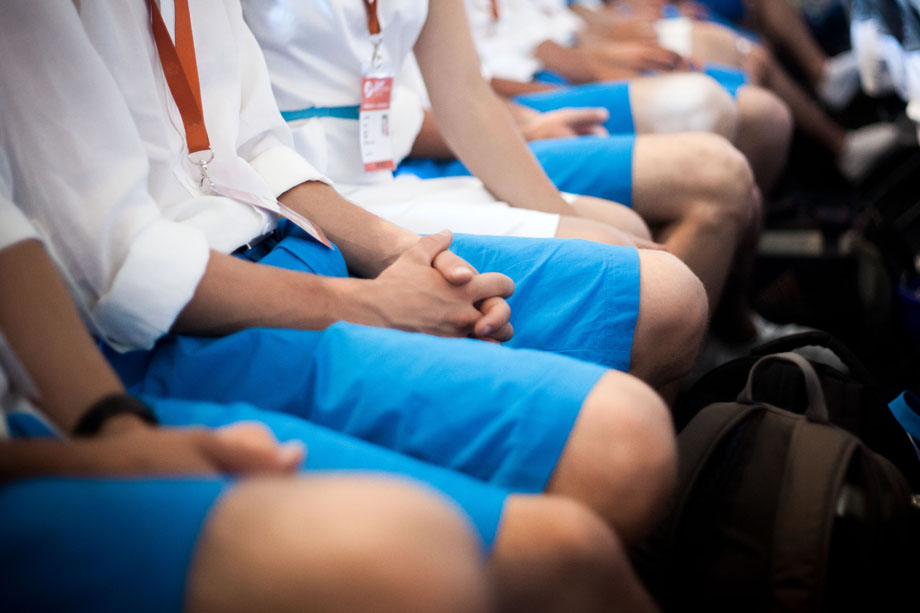 Our uniform was a great success. 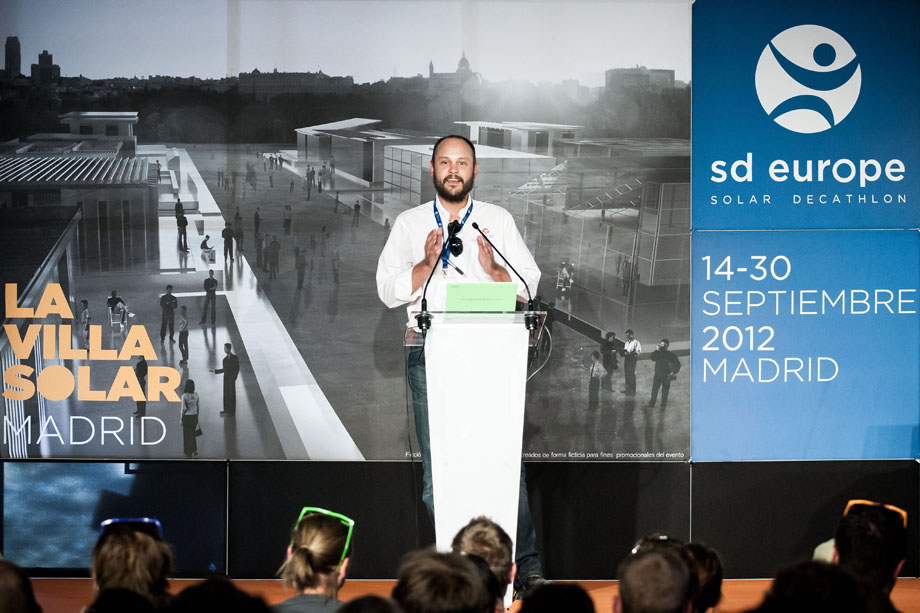 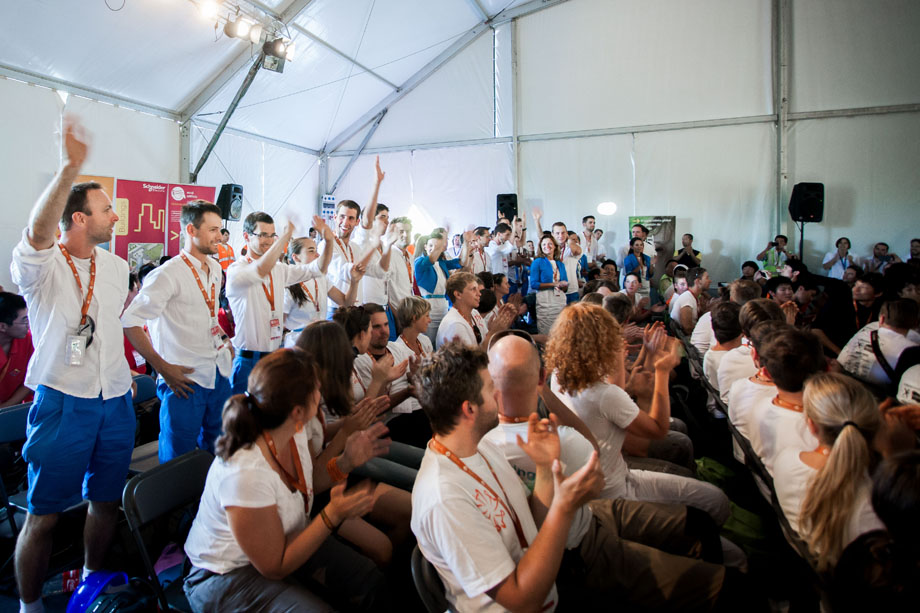 Then later the “solar party” has started. 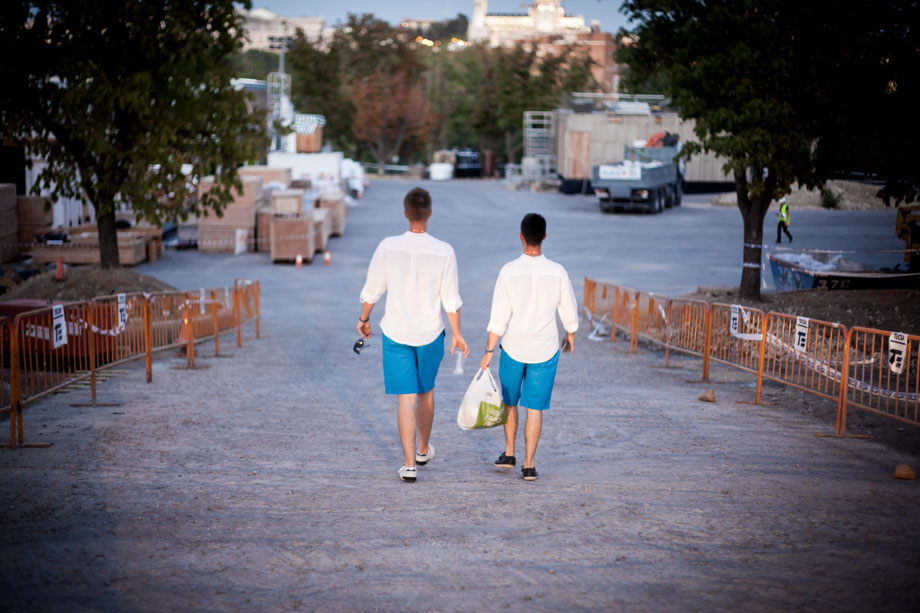 But we dutifully went back to the building site to prevent delay of the daily schedule.