The construction team has left to assemble the Odoo house at the Solar Decathlon competition in the following two weeks. 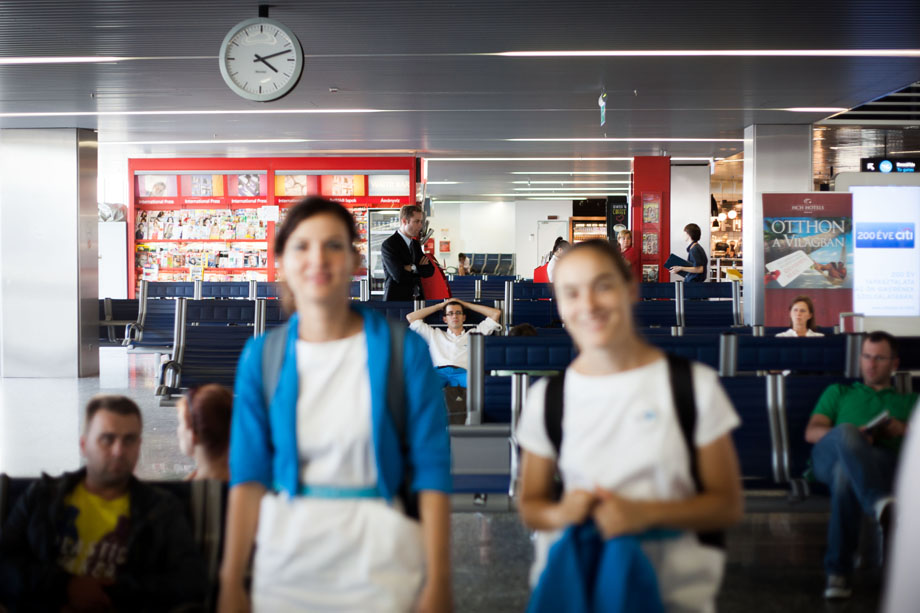 The airport became a bit bluish because of our uniform. 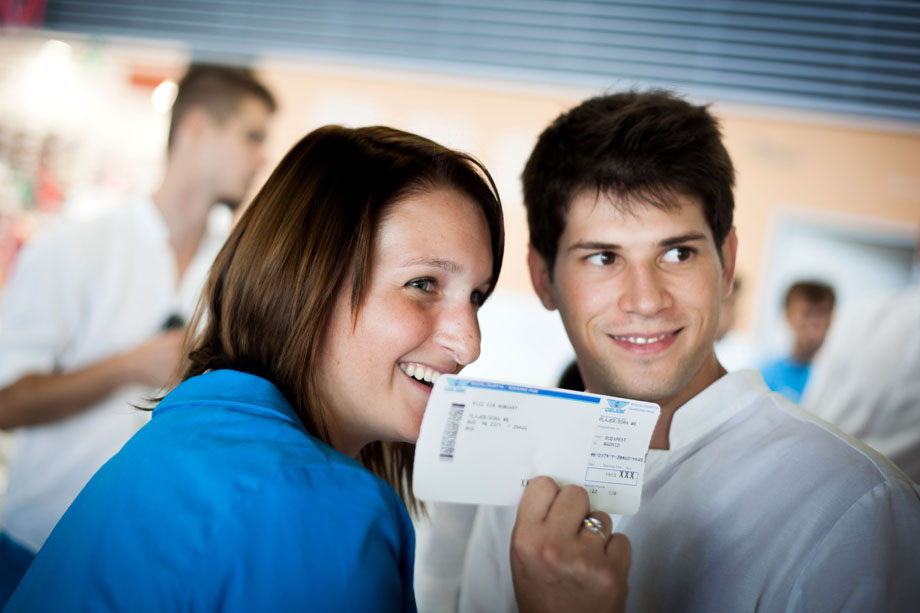 We got our boarding pass. 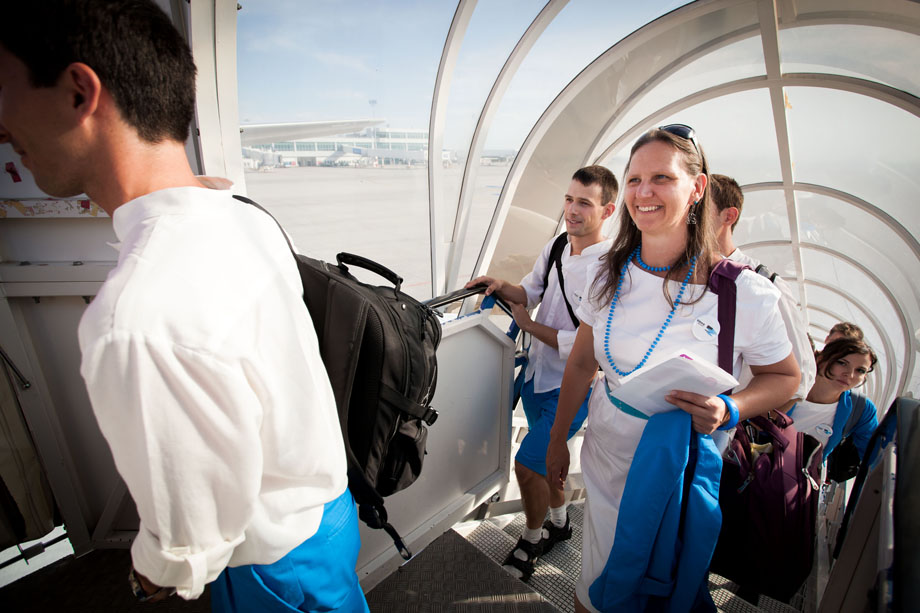 Boarding is not boring as you see. 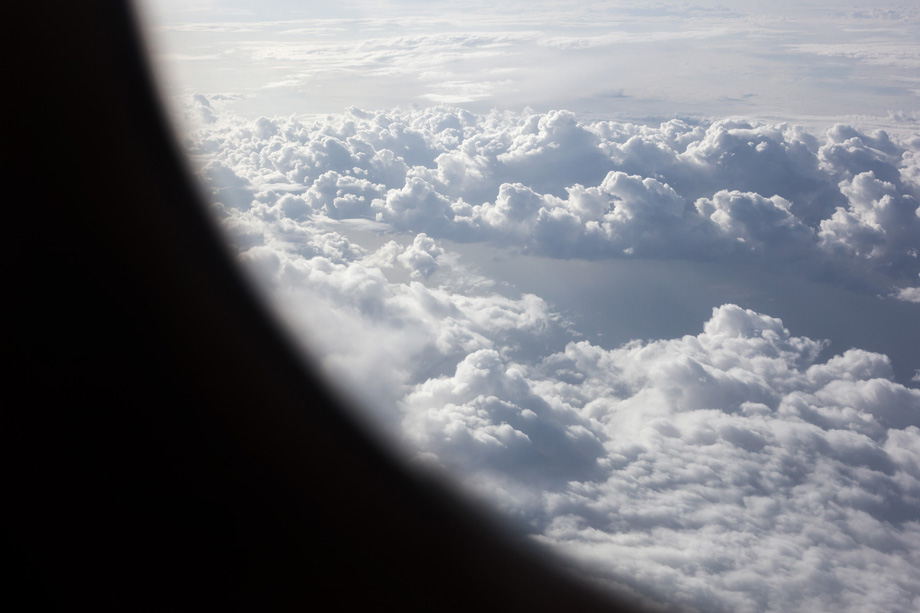 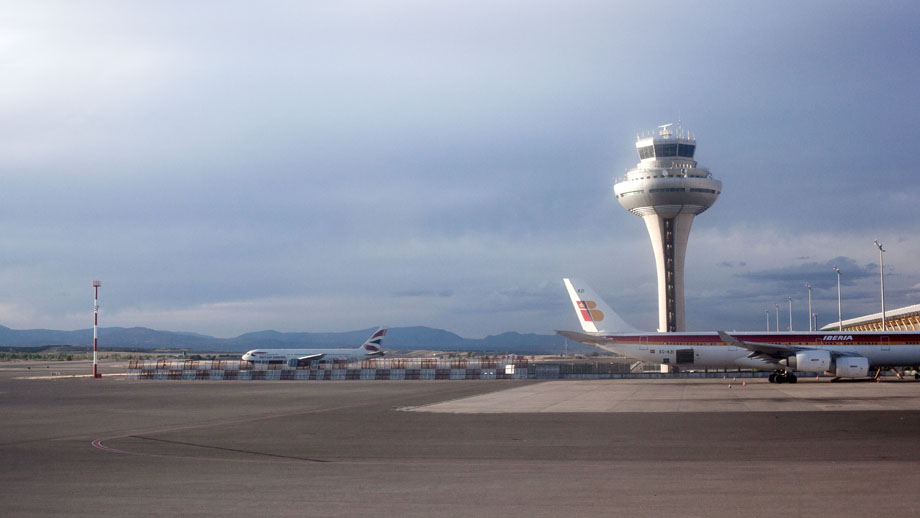 After 3 hours we landed in Madrid. 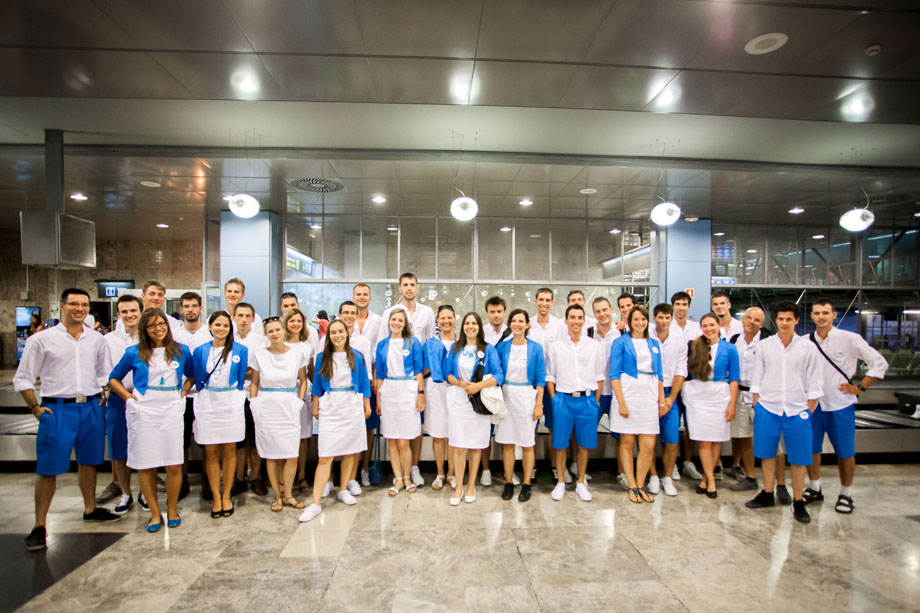 A quick picture of the cheerful team. 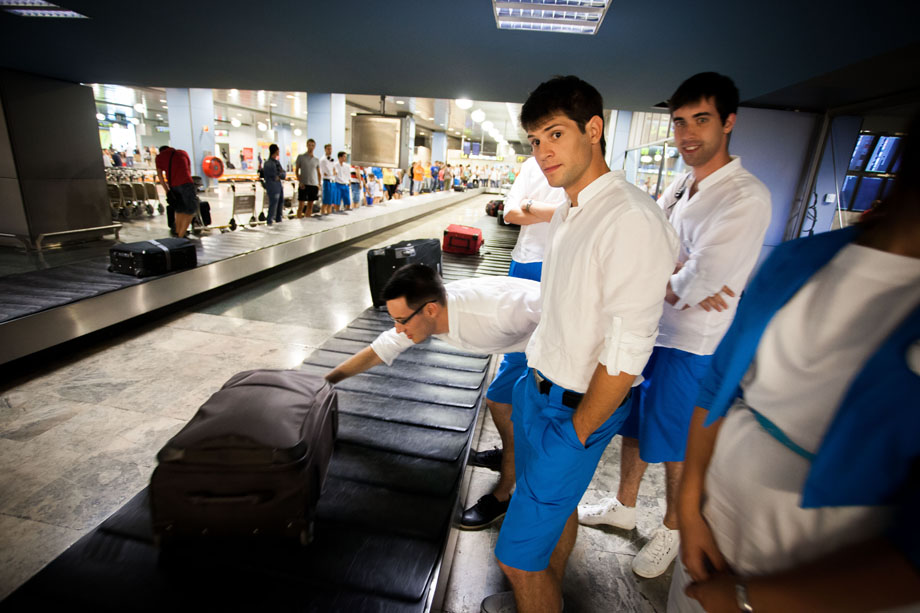 Hunting for the luggage. 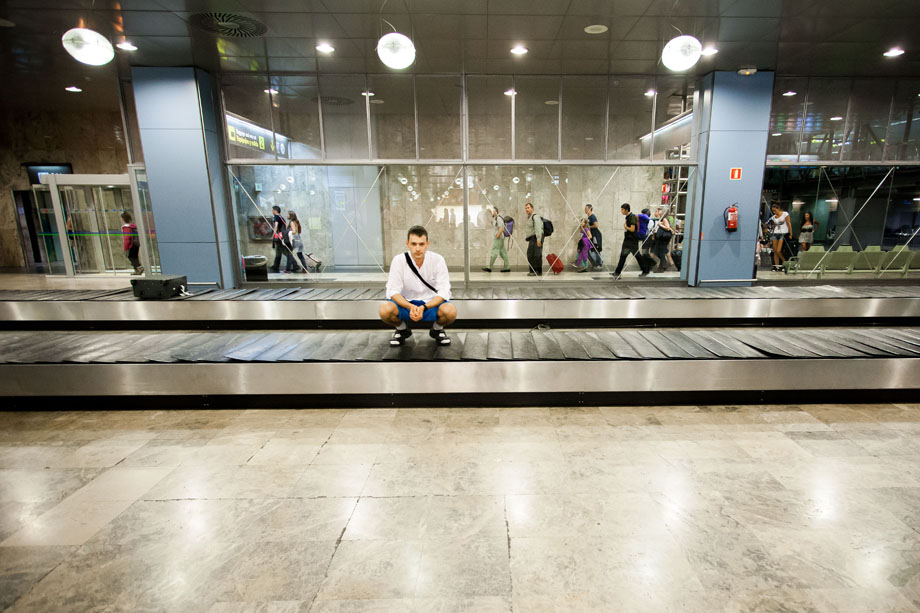 And at the end the most wanted luggage has arrived. 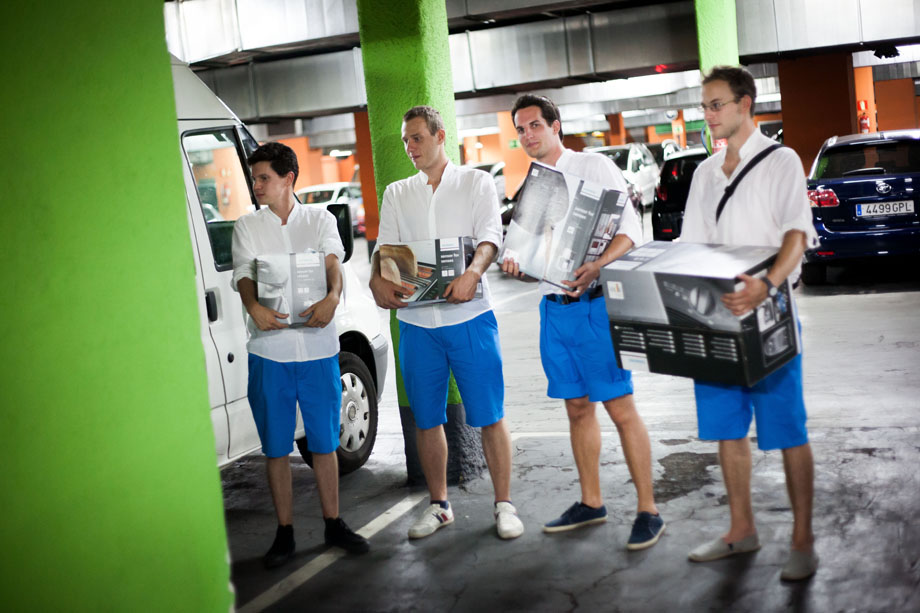 Don’t worry, the boys are not that domesticated. 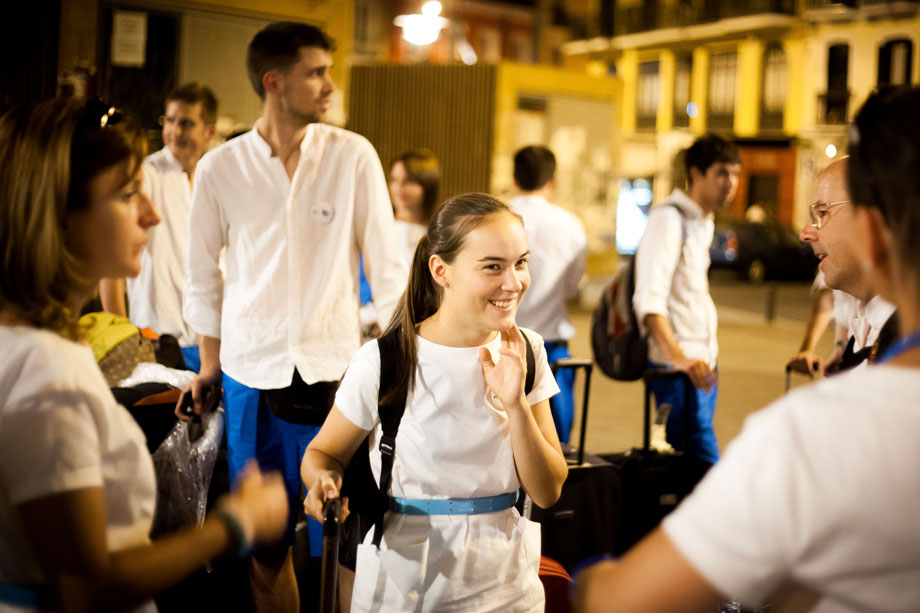 Going to the accomodation. 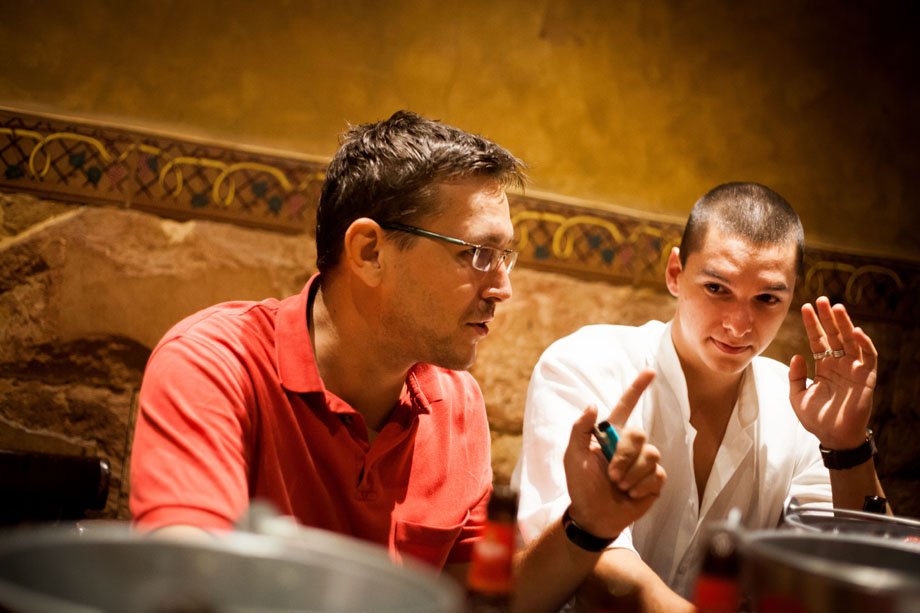 Speaking about the schedule of tomorrow… 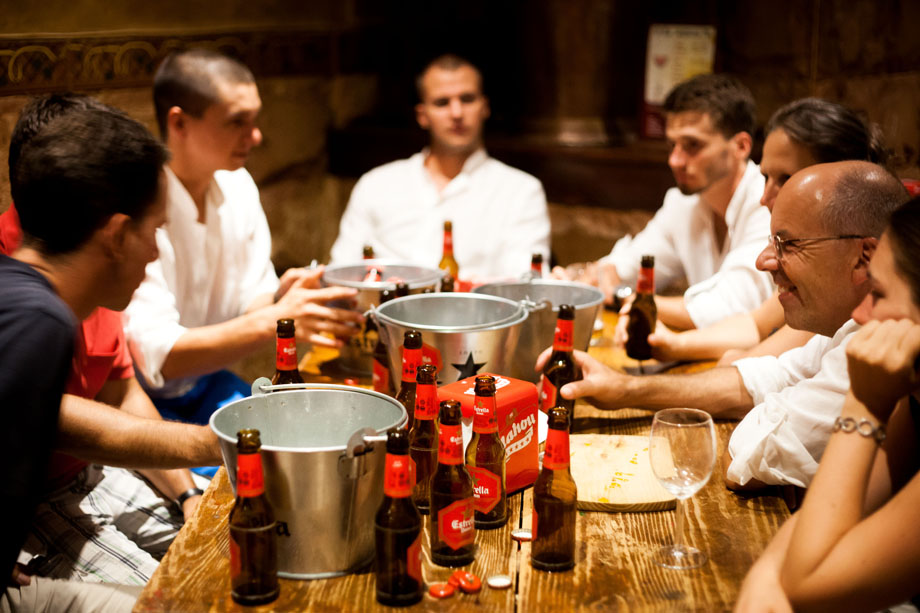 …with the company of some buckets of beers.